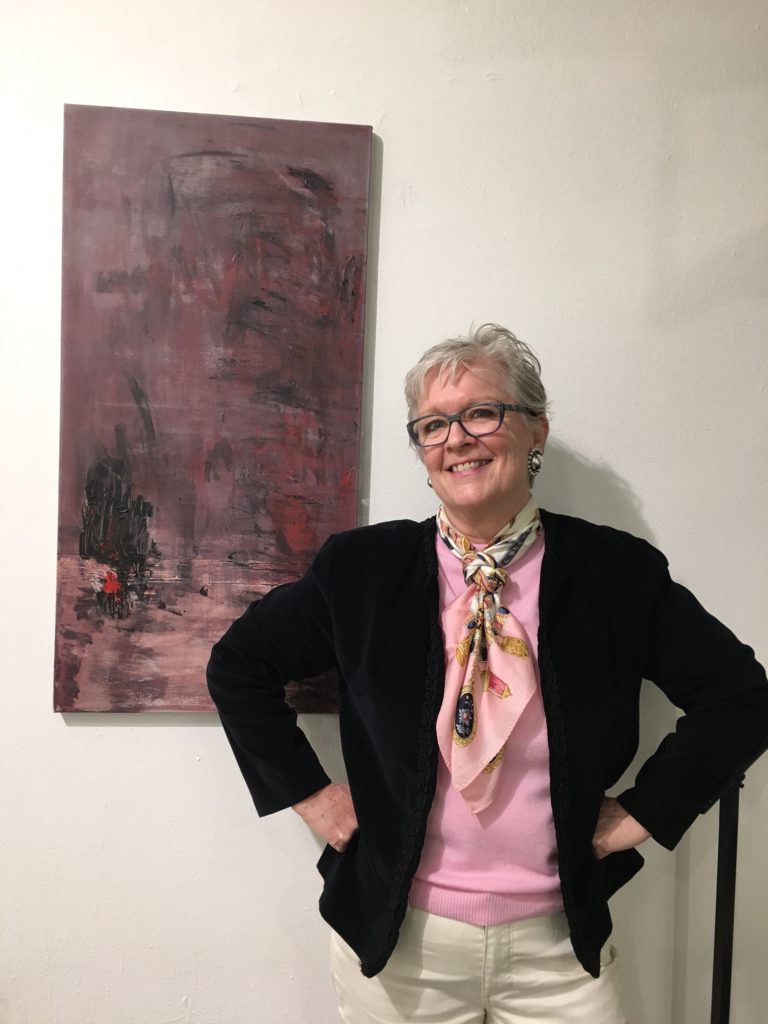 Although Encore Learning students and many others know Nan Morrison as an artist and art teacher, her art career began later in life. It wasn’t that Nan wasn’t interested in art. When she was a young woman starting out, her home reflected her developing interest in different styles of art with the motif of Rousseau’s Jungle Scene and poster of Matisse’s Open Window. College, however, wasn’t an option for the Atlanta native who went to work when she was 16.

Nan worked a variety of jobs until 1978 when friends moving to DC convinced her to move and take a job with an Oregon congressman. This was the start of what would over time develop into a lengthy federal government career as a congressional and legislative specialist — in the House, the Senate and the Department of the Interior, advancing in her career based on her experience.

“For so long, I was so focused on working,” she recalled. But then her world expanded beyond her job. She began taking Smithsonian art classes on Rembrandt, Matisse, Monet. Still, she commented, “I always felt I missed out because I didn’t have a college degree.” So, she met with staff at a couple of local universities who told her to begin her degree path by completing two years at a community college. Then she met with the staff of Georgetown University’s Liberal Studies program, one designed for people working full time, and knew she’d met her match. 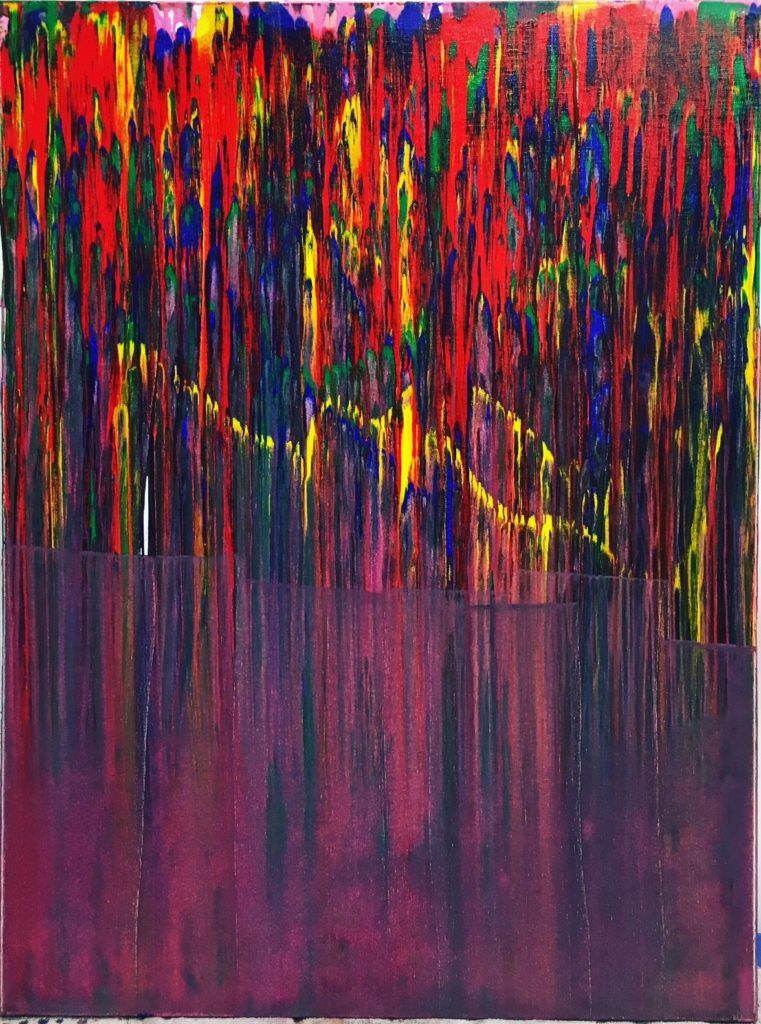 “For eight years, I went to school at night and on weekends,” she said. “I poured myself into my education in my 40s. I got that education when it meant a great deal to me.” In those eight years, Nan earned not only her bachelor’s degree, but her master’s degree as well. “My mentor showed me how I could get my master’s in two years,” Nan said, “I knew if I took a break, I wouldn’t do it.”

Then Nan’s art education evolved beyond the classroom. “After 9/11, I started painting. I bought a $5 set of watercolors. I would put together a still life and start painting,” she recalled. In 2007, she became a docent at the National Gallery. Two years later, she retired from the federal government and rented space at the Columbia Pike Artist Studios where she continues to paint today. She is also active with the Arlington Artists Alliance.

One of her Georgetown professors added another facet to Nan’s new career, by inviting her to teach the art portion of his Renaissance course. She is now an adjunct professor in the same program in which she had earned her degrees. “About a third of our students are veterans in their 30s and 40s,” she commented, “It’s great to see them getting their degrees.”

Her own education and her teaching experience make Nan a natural fit for Encore Learning. It was Karl Van Newkirk, Encore Learning instructor and Nan’s longtime friend, who introduced her to Encore Learning. When she moved to the Virginia Square neighborhood, she also met many neighbors who also encouraged her to get involved with Encore Learning. Karl, these friends who “wouldn’t take no for an answer,” and the Encore Learning catalog convinced her to become an instructor. She has taught two classes — Renaissance Art and 19th Century French Art. She is developing a third class on American Art. “I encourage people to take classes,” she said. “Education is such a vibrant way to stay relevant.” She also encourages others to teach, “You learn by teaching,” she commented. “The questions I get in class generate more questions for me.” 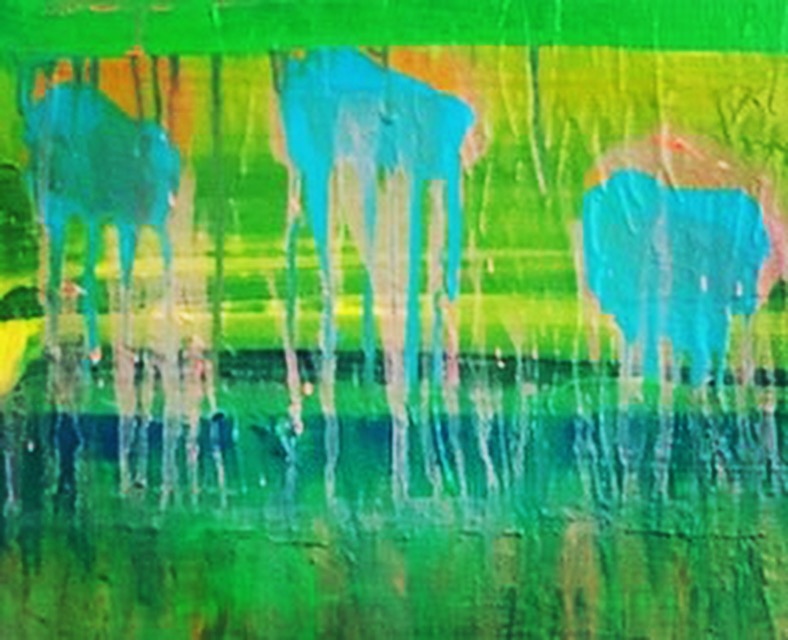 Nan’s profile says her paintings celebrate an exploration and discovery of color and texture and manipulation of line, shape and form. Her art has been on display in numerous juried shows, in Alexandria’s Torpedo Factory and recently in the Arlington County Board offices. While shows and displays end, her studio in the Columbia Pike Artist Studios remains a constant. It is on the second floor of Arlington’s Cinema and Drafthouse, convenient to several bus routes and with a parking lot, convenient for drivers. If you’d like to visit Nan in her studio, please contact the Encore Learning office and we will put you in touch.