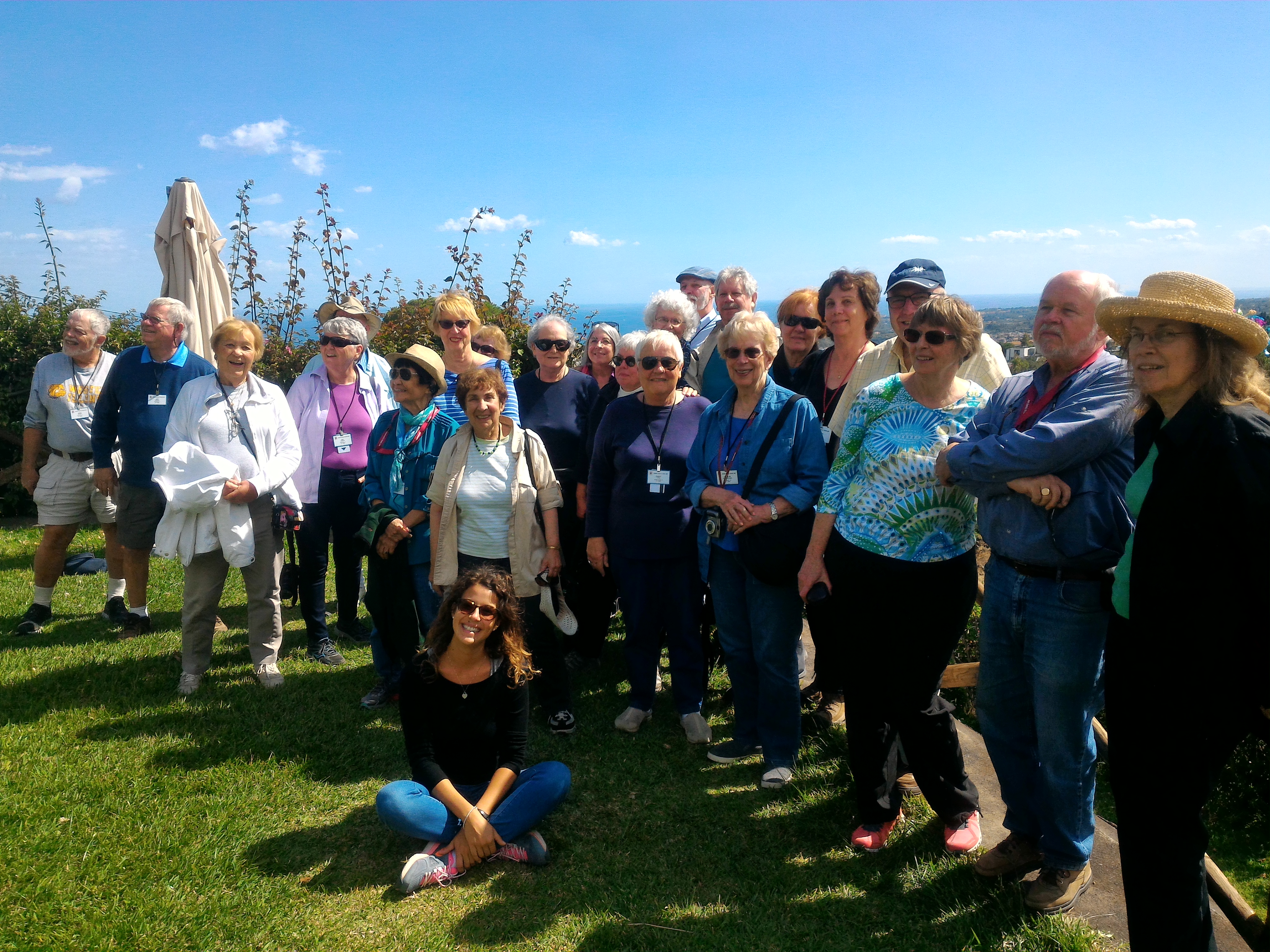 The group flew to Valleta, Malta where we spent three days. We toured the historical section of Valleta and the old silent city of Mdina, both UNESCO World Heritage Sites. In Valleta we met the current Knight of Malta when we toured his villa. Other tours included the prehistoric Hagar Qin Megalithic Temple, which will become a UNESCO Heritage Site in 2018. One of the highlights of the visit was a talk given by a Maltese language professor explaining the origins of the Maltese language that include Arabic, Italian and English among other languages. 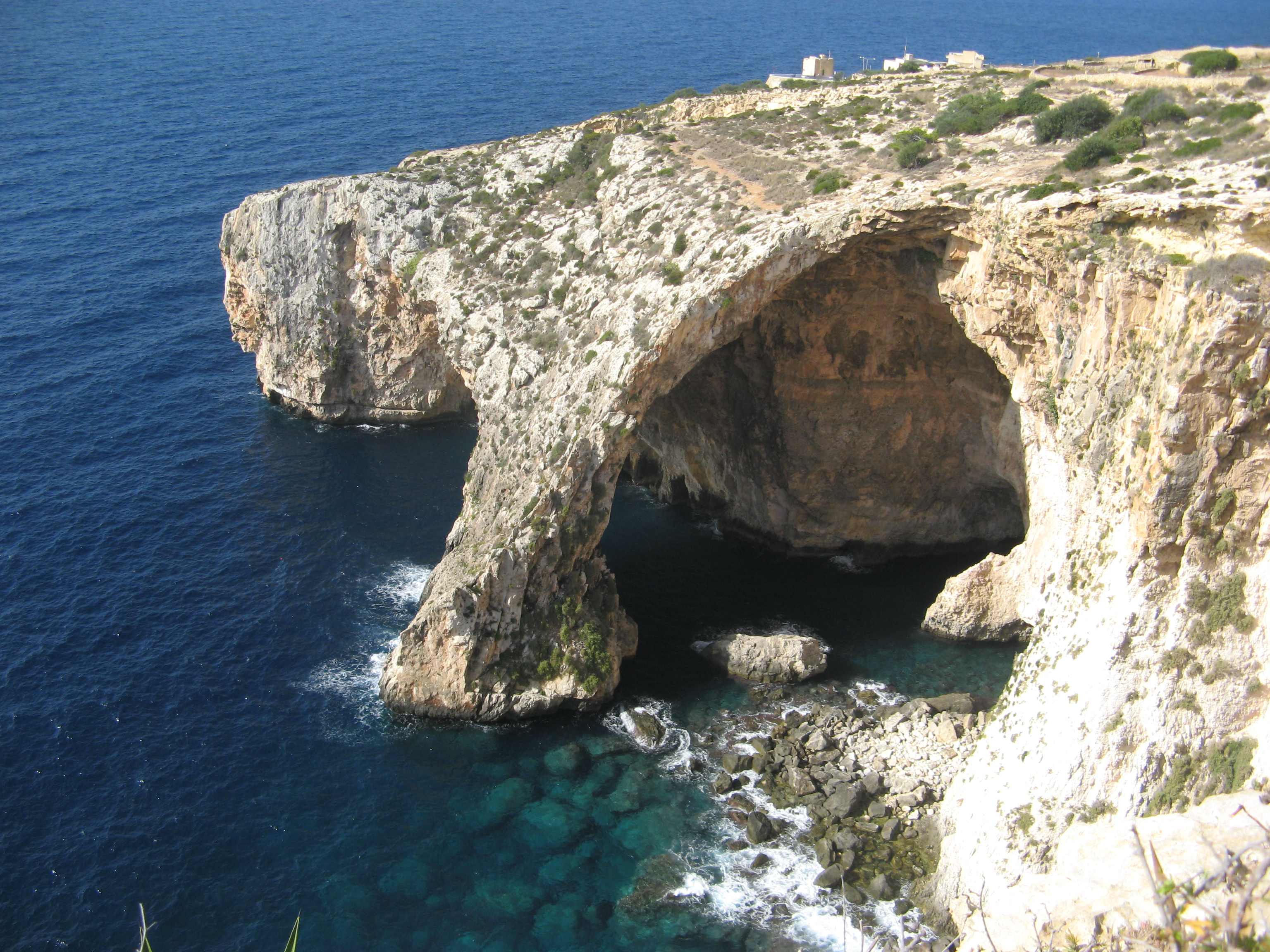 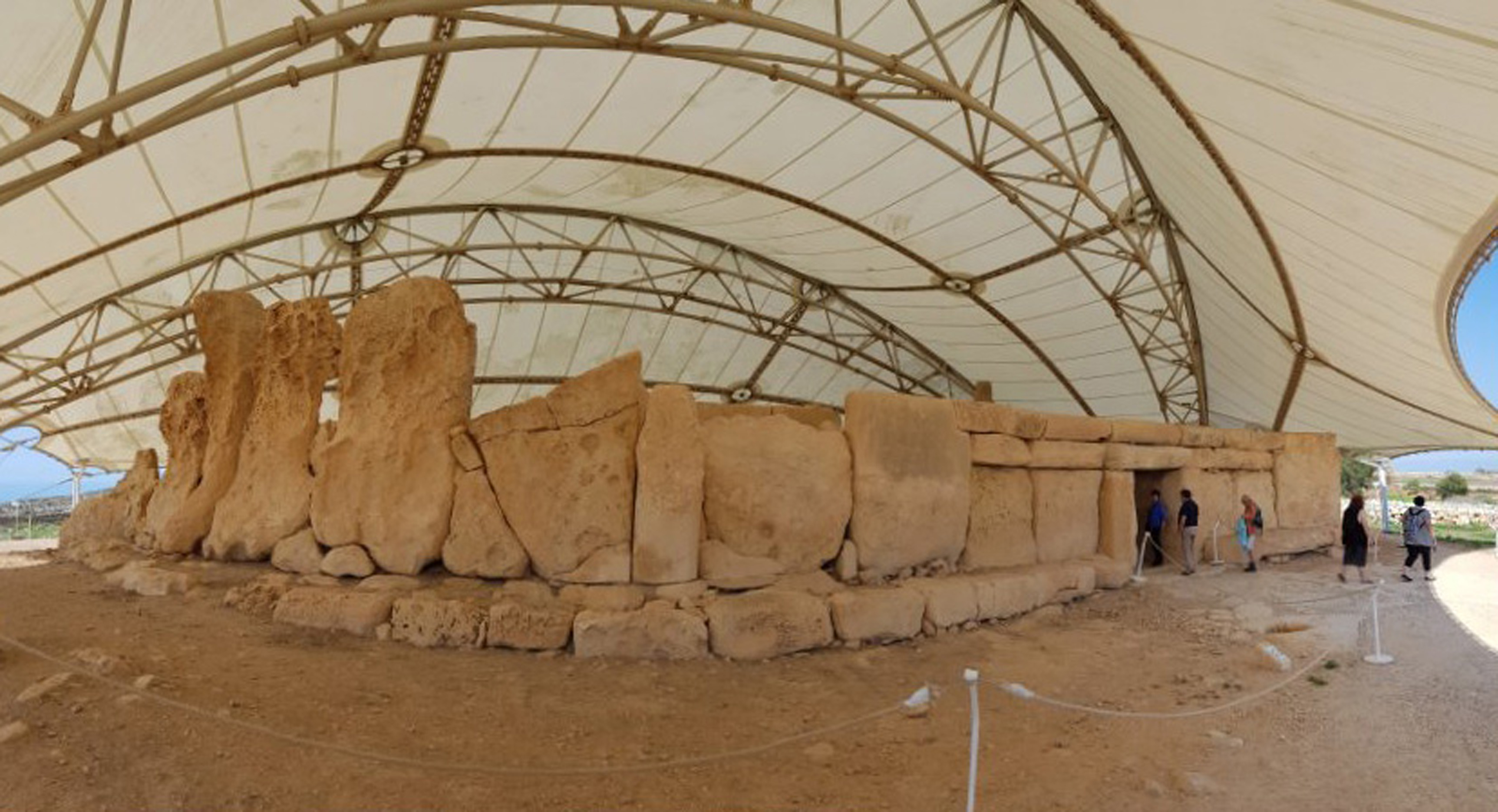 The third day we embarked on the Grand Circle small cruise ship Artemus in Valletta where we joined other travelers on the cruise and sailed to Siracusa, Sicily. There we toured the ruins of the ancient Greek city of Syracuse, another UNESCO site and the home of Archimedes. The following day the ship docked at Marina di Riposto, Sicily where we disembarked for a tour of the Mount Etna lava fields. The braver members climbed to the cold and windy rim of Mount Etna, while others huddled in the coffee shop! Mount Etna is also the home of the Cyclops. When we returned to the ship we had a very interesting lecture by a professional geologist working in the Mount Etna region. His prediction of possible eruptions in the near future made the group happy that we were sailing on that night. 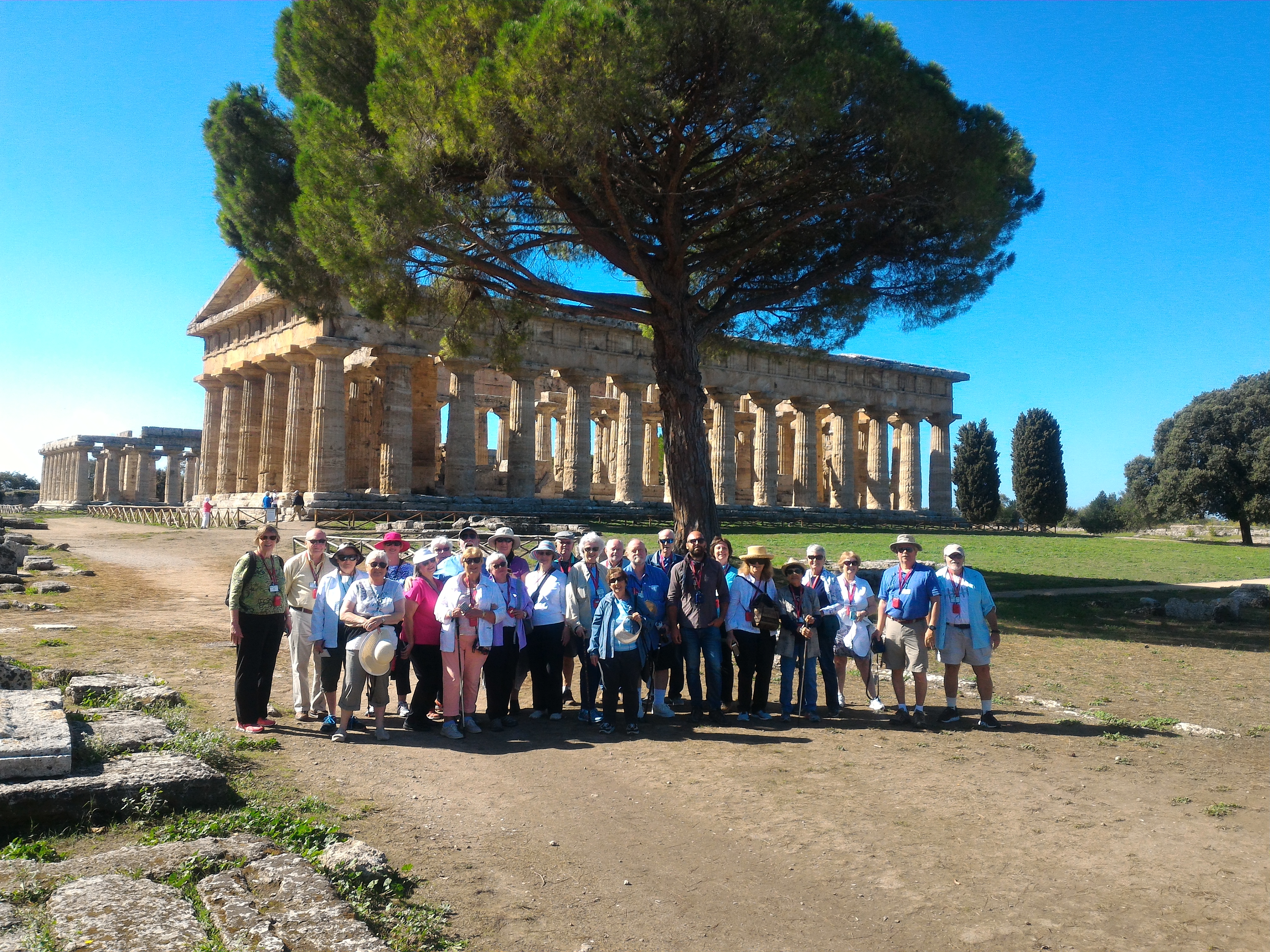 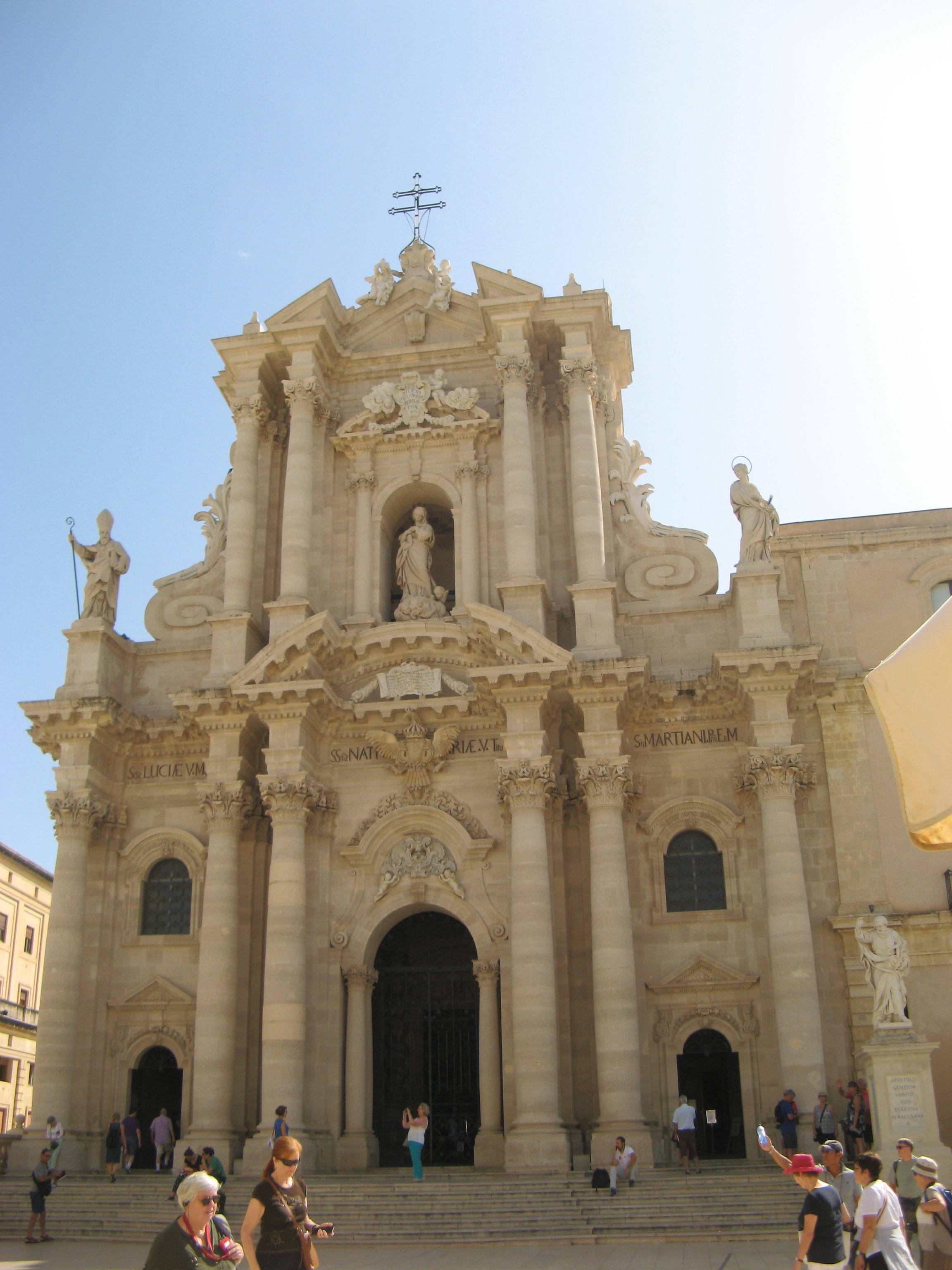 The ship then sailed to the Aeolian Islands where the group visited a caper farm. Capers are a speciality of the region. The next stop was Salerno. We visited the extensive ruins of Paestum, another ancient Greek city, and then traveled to a buffalo dairy farm that specialized in buffalo mozzarella cheese. After a tour of the farm, we had a lunch that included several cheeses made from buffalo milk. We continued along the Amalfi Coast and waved to Capri as we passed.

Docking in Salerno some tour members visited Pompeii, while others traveled to Naples to visit the museum where the treasures of Pompeii are housed. This is a fabulous museum – not to be missed if you are in the area. We then sailed to Sorrento, where we enjoyed home hosted lunches with Italian families and explored the market full of the local lemon specialties including the liqueur Limoncello. 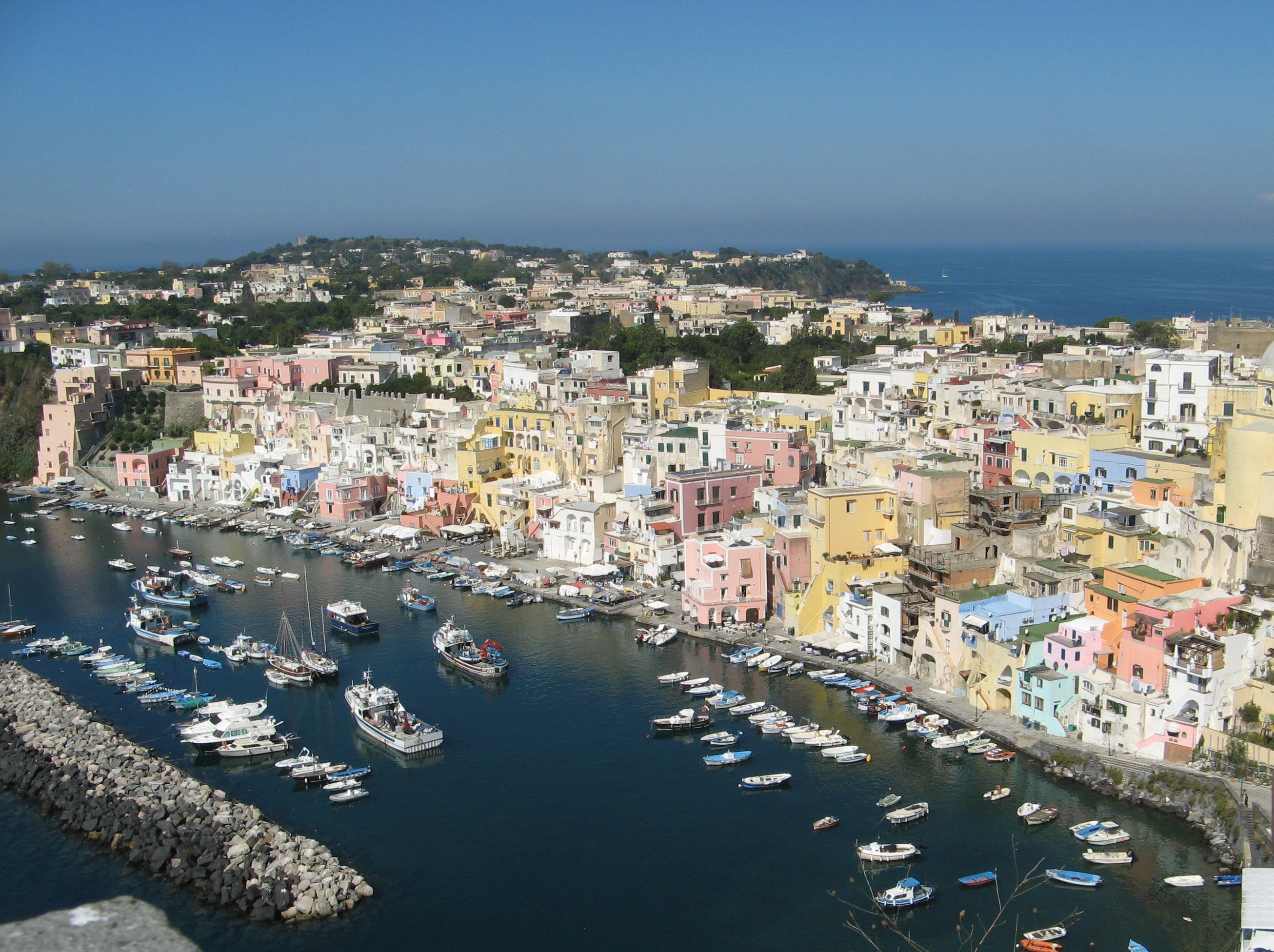 After passing the Eolian islands, which included Stromboli, and visiting other small islands, Procida and Pozzuolli, we disembarked at Gaeta and visited Oasi di Ninfa Nature Park and Botanical Gardens that are on the site of the ruins of a medieval town. The gardens contain plants and birds from all over the world and are not generally on standard tours, so we were fortunate to visit. 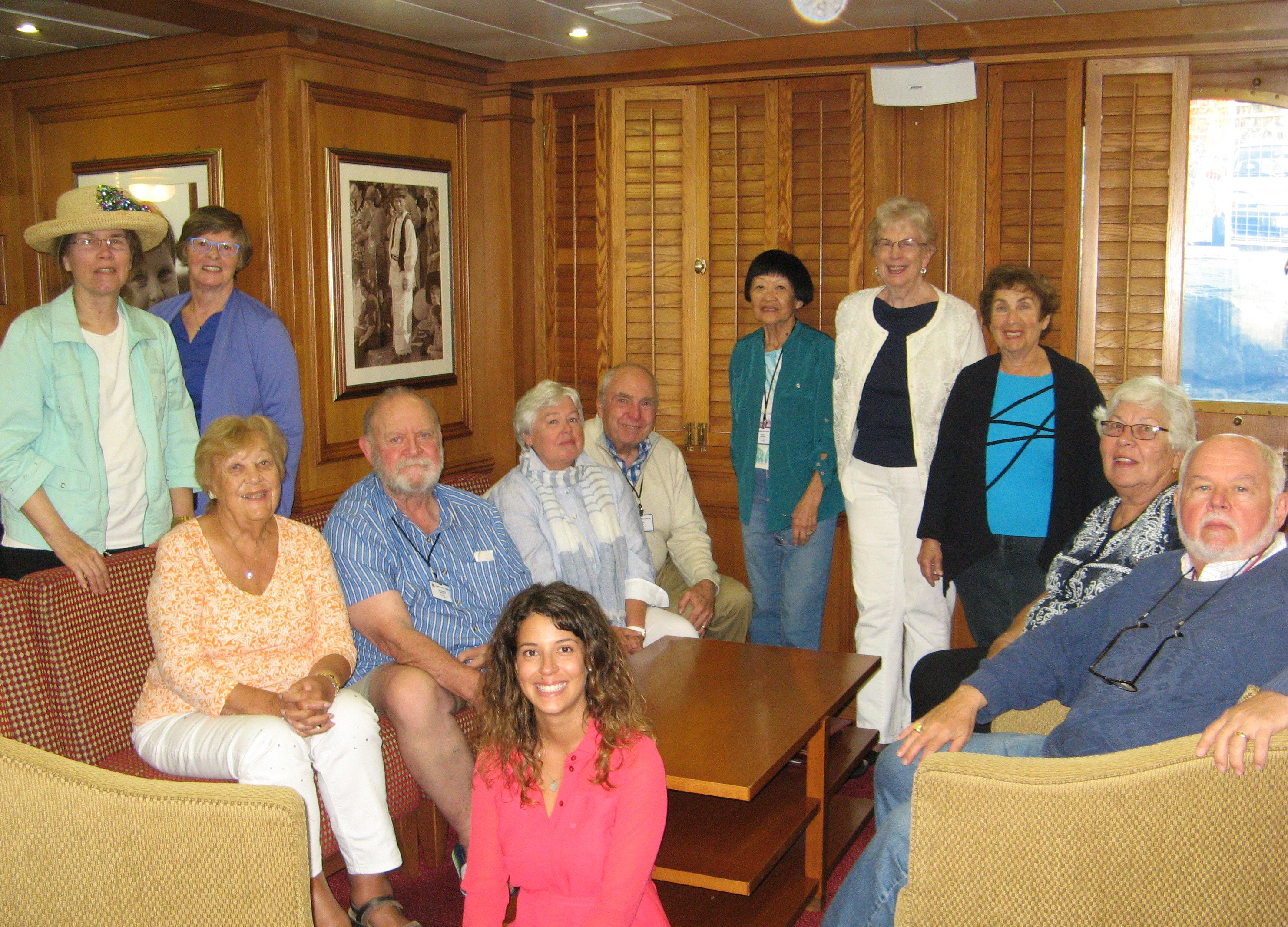 We then continued our travel to Rome and had a day in Rome sightseeing. We enjoyed a farewell dinner with a wonderful Tiramisu dessert with our other tour mates from the Artemus before flying home to Arlington.  This tour was excellent and highly recommended for those interested in the area. 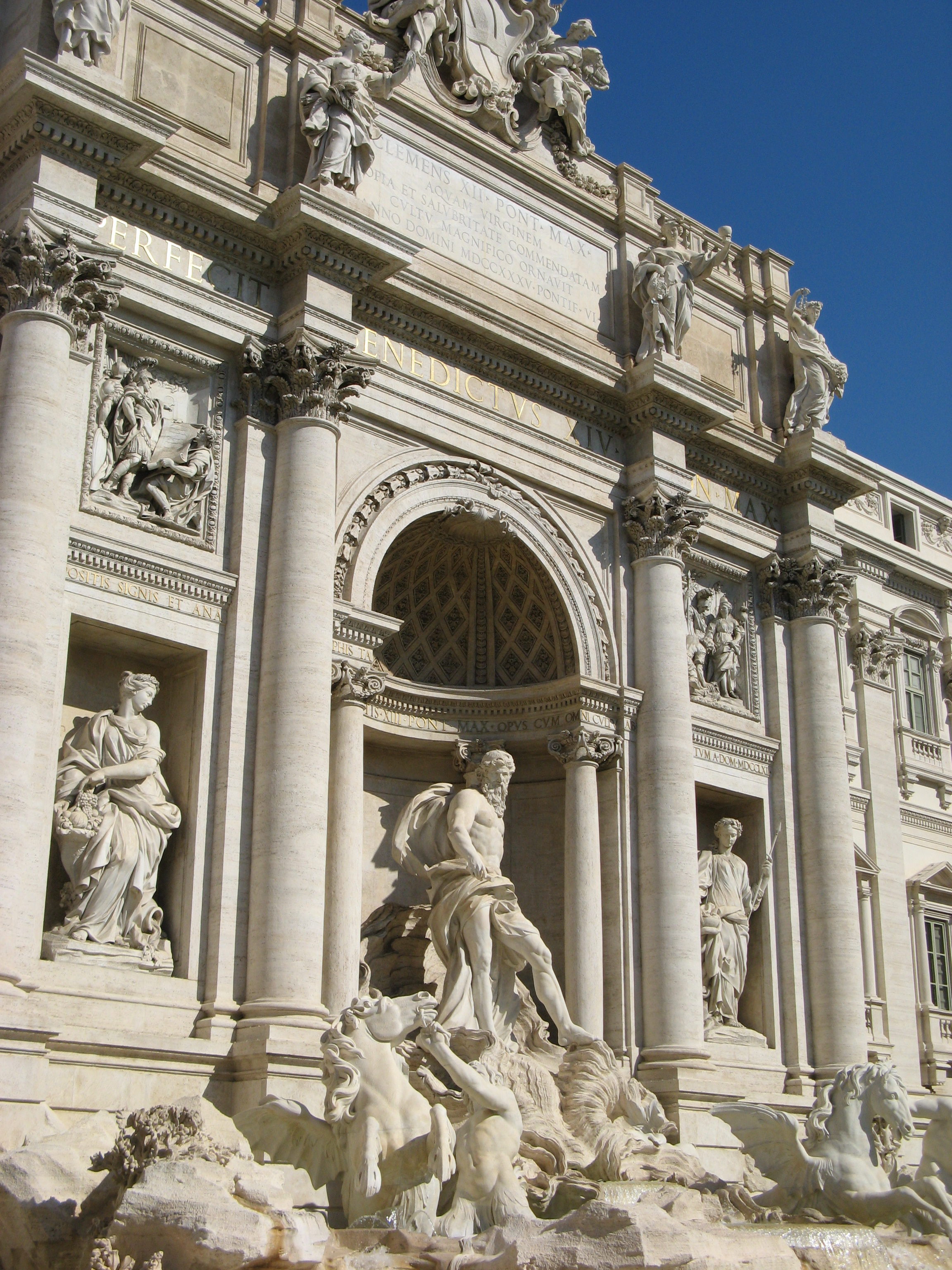