When Connie Phlipot came to Encore Learning, she brought an extensive background in foreign policy and a love of teaching. Both have benefited students in the five classes she has taught. This semester she will teach “Russian Revolution: Reverberations Through the Century.” This follows other classes which drew on her Foreign Service career concentration on economics, Central/Eastern Europe, and economic/democratic transformation. 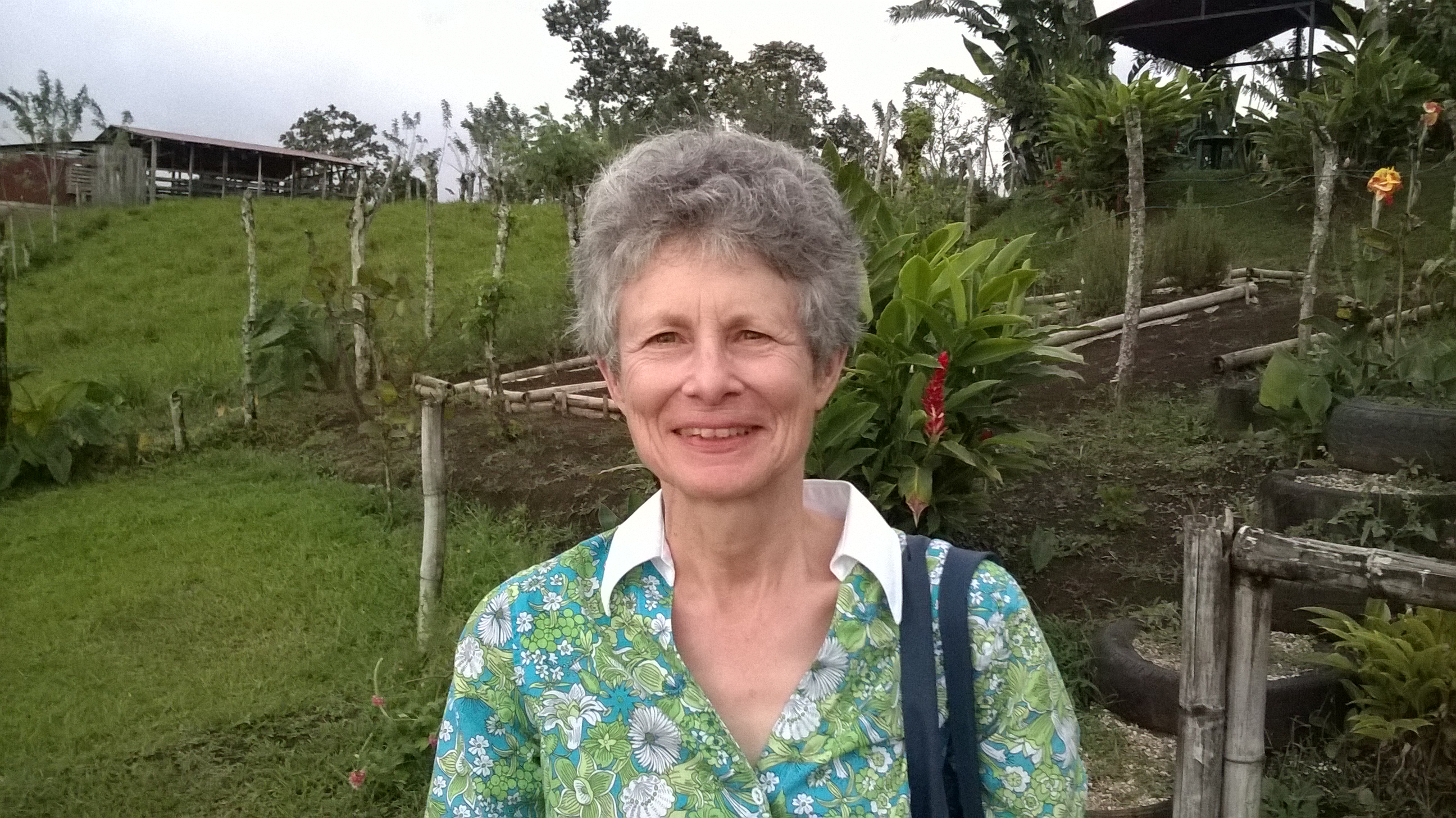 With her background, Connie has a wide variety of fascinating experiences to describe. She notes that one characteristic of her work as a diplomat was that it often was difficult to see tangible results. Despite this, she cites at least two instances where she saw her efforts pay off. While stationed in Latvia in the mid 1990’s, she worked to provide assistance to shore up the Latvian banking system after fraud caused the collapse of its largest bank. American efforts included training in good banking practices and helping write anti-money laundering legislation. The positive effects of these efforts forged long-lasting cooperation in the area of preventing financial crime. In another instance, while stationed in Moscow as Deputy Economic Counselor, she set up a successful summit of Russian and American women business leaders. One of the goals was to promote the idea of networking, a practice not common in Russian culture.

One of the more challenging aspects of some of her assignments was working in countries with a prior history of not being allied with or sympathetic to Western governments. Connie had to deal with the local and American staff’s (not unfounded) worries about being watched or harrassed by the host government. This kind of concern also factored into how the Embassy dealt with a wide variety of everyday problems. It was important to be able to discern between situations that had occurred spontaneously and those that had been set up deliberately to cause problems. 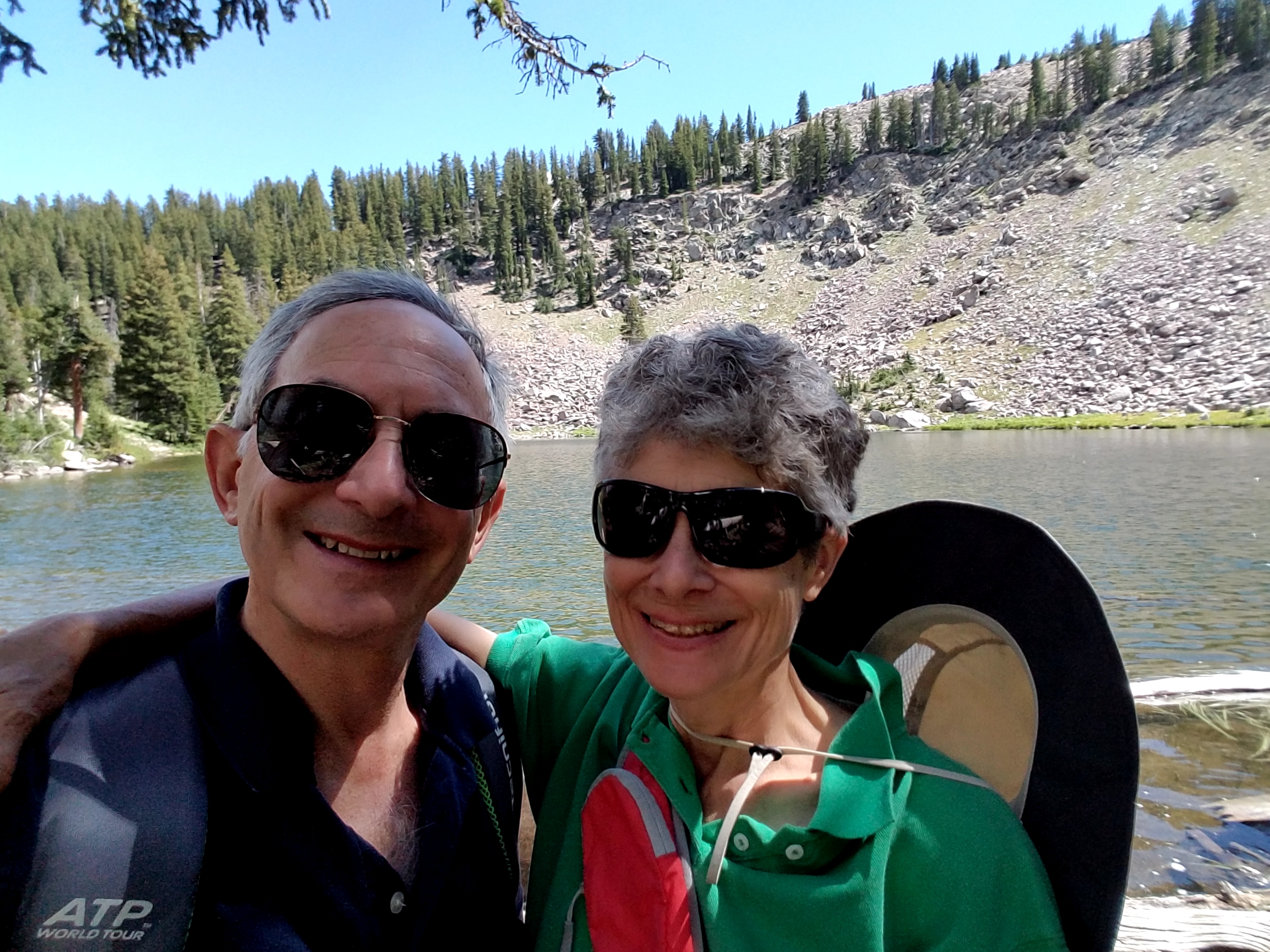 Hiking with her husband in Utah

Teaching has been one of the hallmarks of her retirement. After leaving the Foreign Service, Connie stayed in Poland for a year and a half while her husband served out a term as Deputy Director of an international organization. During this time, she taught international relations and other subjects at Polish universities. Upon her return to the U.S. in 2013, Connie sought out teaching opportunities and found information about Encore Learning on the George Mason University website. We responded quickly to her inquiry and she has been teaching for us ever since.

In addition to teaching, Connie has served as an election observer in Belarus and Ukraine, countries with a history of problems in the election process. She has also drafted a novel based on the life of her maternal grandparents who came from a small town in Belarus. In connection with this, she took an Encore Learning class on memoir writing.

She says that teaching for Encore Learning is a great experience because the students are so very interested. She would advise anyone considering it to teach a subject for which they have a passion. The courses that she has taught reflect not only things with which she is familiar but also are topics about which she would like to learn more.